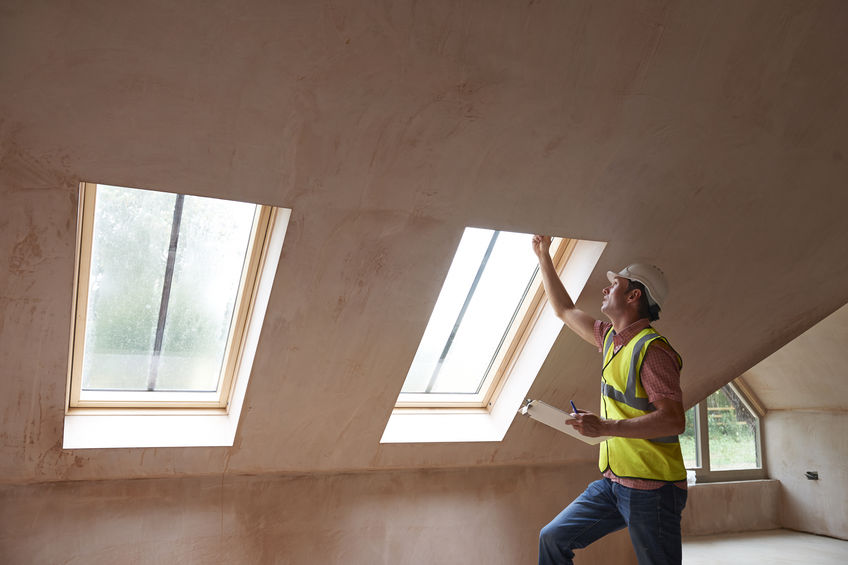 When buying a property, especially a house, most people will get a building report before taking the plunge and committing to purchase it. But what about getting a pest inspection?

According to Doug Balsom of Serial Pest Control, people can be caught out because they don’t get a pest inspection done as well.

“Like building inspections, a report on pest infestations can identify issues that are not immediately obvious when looking through a property. This is because pests hide in crevices, under floorboards and in the ceiling cavity. Even under the kitchen sink. Places not accessible when someone attends an open house with an agent.”

The good news is that most pest infestations can be treated before you move in.

Some of the most common pest problems in the Sydney area are German cockroaches, bedbugs, wasps and fleas.

Unlike other species, German cockroaches don’t fly in even though they have wings. Instead they are brought into peoples’ homes hidden in things such as boxes or furniture. And as they prefer a warm, humid, dark and well-hidden environment near where food is kept and prepared such as the kitchen, you may not even know they are in your house.  Apart from spreading disease and bacteria, another cause for concern is that they can breed at a rate of up to six generations per year.

There are 4,000 species of cockroaches in the world and whilst cockroaches can appear to be indestructible, with the right treatment they can be eliminated. And you’ll also be please to know that Mythbusters showed that cockroaches, whilst being six to 15 times more resistant than humans, can’t survive a nuclear blast.

The other good news is that the chemicals used today to treat problems are non-toxic and therefore pet and people friendly. For termites, non-invasive thermal imaging technology is used to track down and eradicate termites in your home.

If you are buying a property by private treaty you should always consider doing a pest inspection before making an offer as the results from the report can be part of the negotiation process and, if required, reflected in the final contract. If buying at auction, you should consider doing a pest inspection before the auction date to avoid any unexpected problems in the future.

Pest inspections are equally important if you are buying or selling a strata property such as an apartment and townhouse as well as free-standing houses. If your neighbours have a major infestation of pests, it can quickly spread to adjoining properties through the ceiling and wall crevices.

One of Doug’s biggest tips is that people should do an inspection before moving in. “Don’t leave it until after you move in. Some properties are left vacant between the time of exchange and settlement and this is when the creepy crawlies can come out. This will eliminate any nasty surprises when you first move in.” 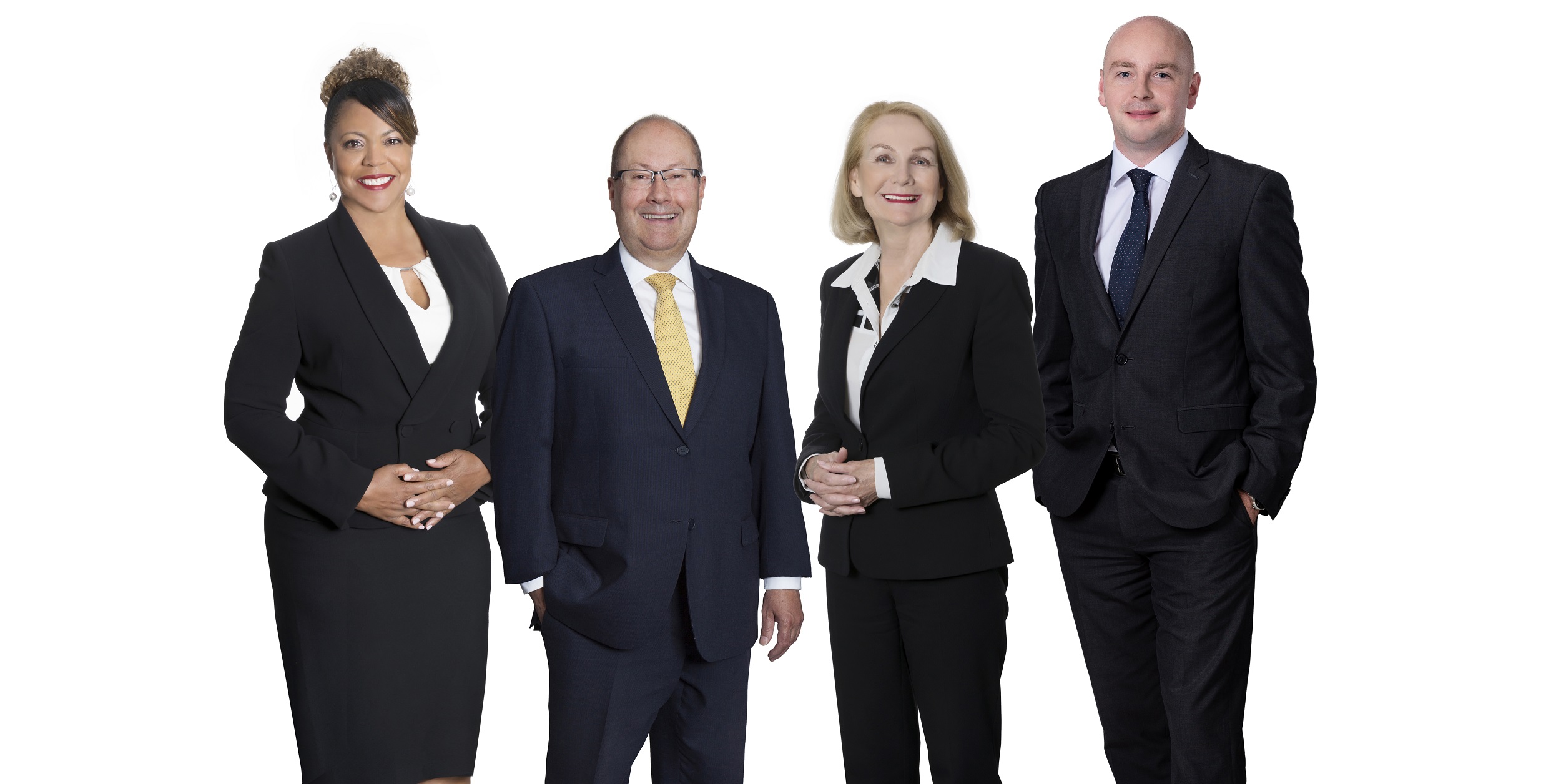 Welcome to our team Renay

Welcome to our team Renay