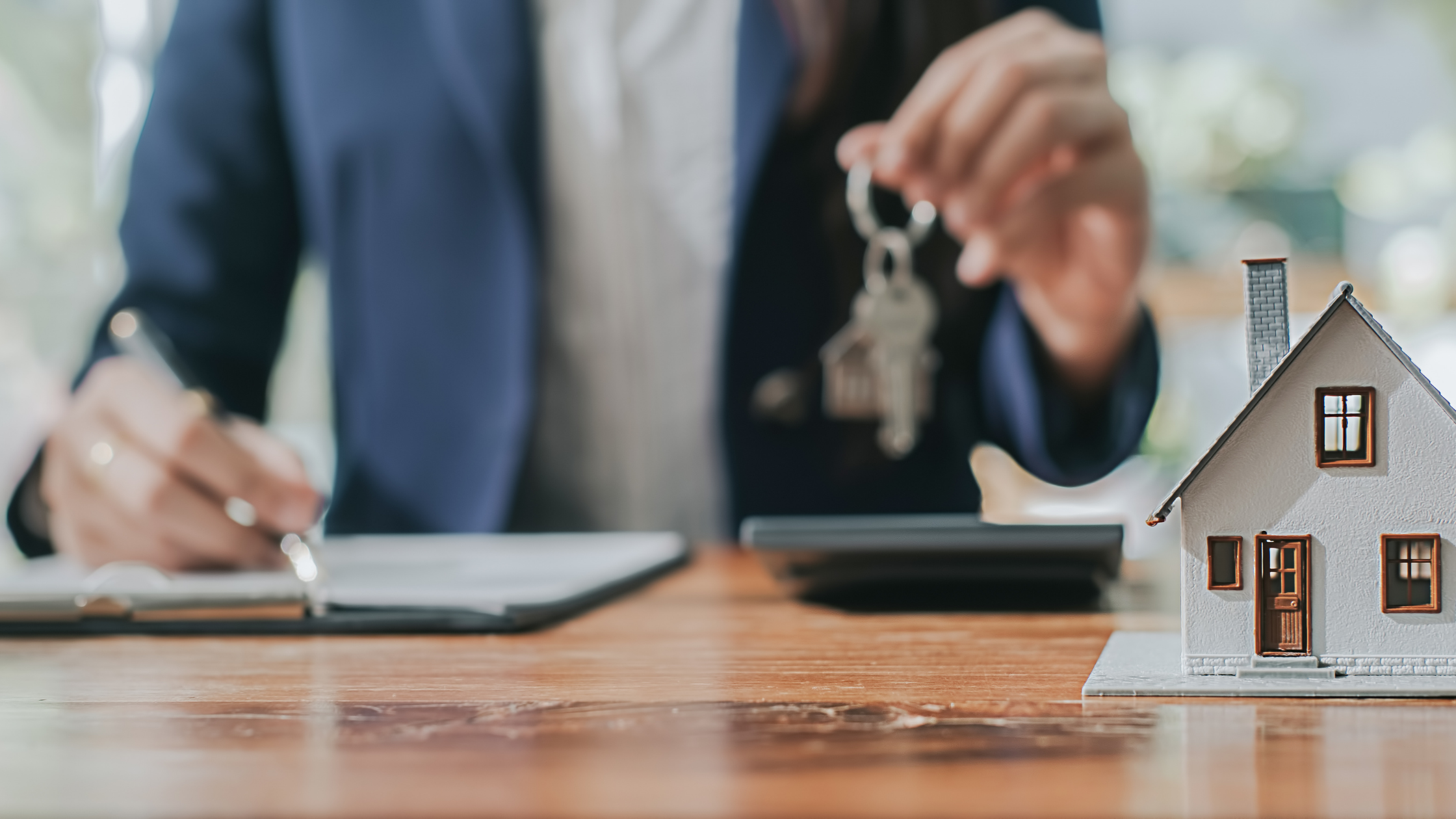 Three months ago, still in lockdown, in my August report, I described the rental market as being at a multi-year low. This was in striking contrast to the super-charged sales market for residential property. I’ve written a separate sales market update that you may find interesting and perhaps controversial.

Again, I must emphasise that rental markets differ markedly across Sydney, NSW and Australia. There has been an unprecedented (mainly due to COVID) exodus from inner-City suburbs, plus Sydney in general to regional NSW areas, other States and overseas. Immigrants and working visa holders have disappeared while new properties continue to be completed and offered for rental. The Reserve Bank recently highlighted that Supply and Demand principals no longer have much significance for sale prices of residential property. Enthusiasm, FOMO and the ability to borrow reigns supreme. However, trust me, rentals are still completely influenced by supply and demand.

Rental prices have stagnated and declined in the Lower North Shore and other inner-City suburbs, while rents have sky-rocketed in Regional areas, Tasmania and Coastal towns. Work from home has possibly permanently diminished the desire for many people to live and work in the inner-City. My son, employed by Atlassian in Sydney, is now living in Port Macquarie for the next four months, something that was unthinkable a decade ago.

Back in June, I began to write a market update that contained the observation that residential rental values in the Lower North Shore had hit the bottom after a three-year decline. There appeared room to discuss some small rent increases, especially for properties that has been rented at dire points in confidence. The NSW second COVID wave appeared in Bondi and the rest is history. Rents remained flat and it’s still difficult to find tenants for particular properties. These are primarily older units, especially those with shared laundries, smaller units or rundown properties.

November has seen the first rental increases, very slight, but we can fairly confident that the LNS market has now bottomed out. The long decline began well before the pandemic – it started back in 2017. Incredibly, the rental value for a property today is in the vicinity of the rent it received in 2015. I’ve even seen some local properties being advertised at the same amount they were asking for in 2013.

To the frustration of the Reserve Bank, wage inflation is likely to remain very low for the next year, so I expect that rents will rise gradually over this period with upward-pressure increasing as the State and international borders are relaxed and more students, working-visa holders and immigrants enter our major city. Over-Supply will be a restraining factor for a few more years to come. 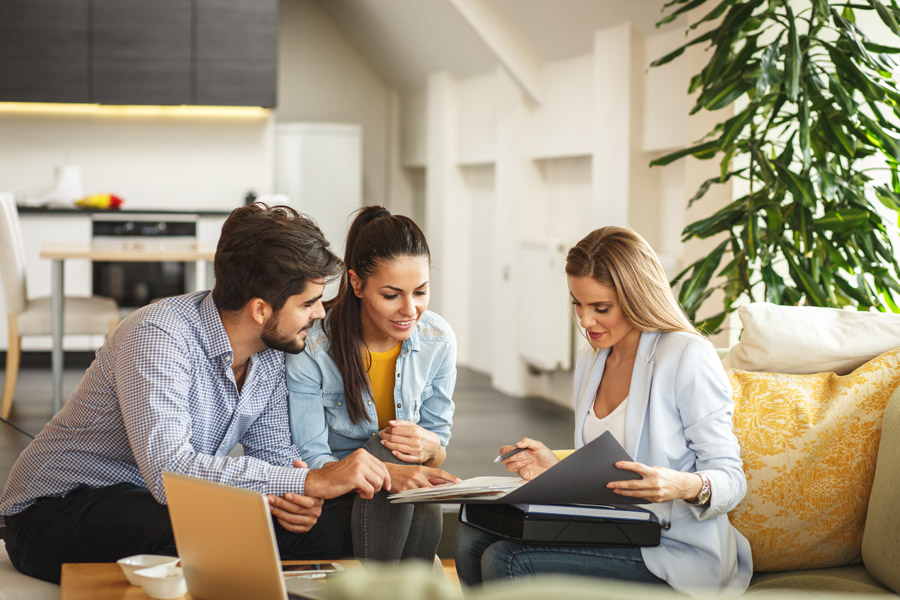 What To Expect On Settlement Day

What To Expect On Settlement Day